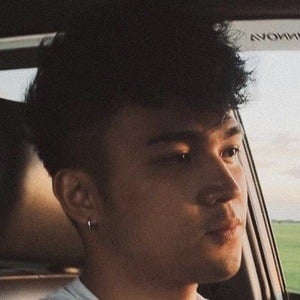 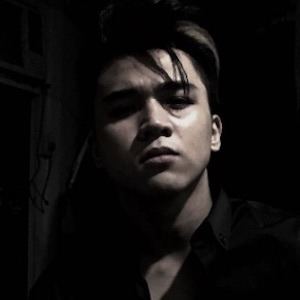 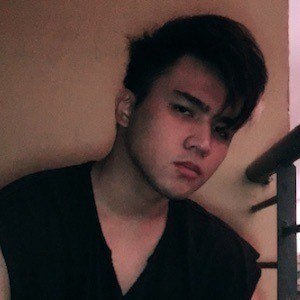 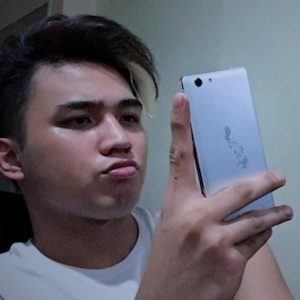 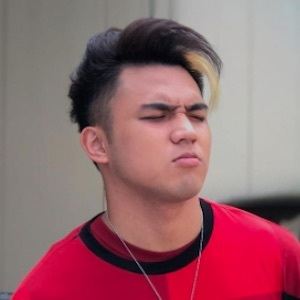 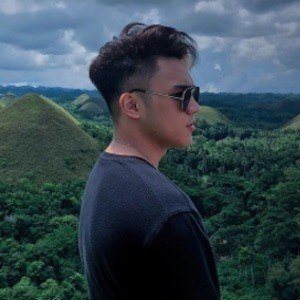 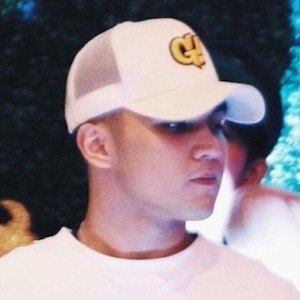 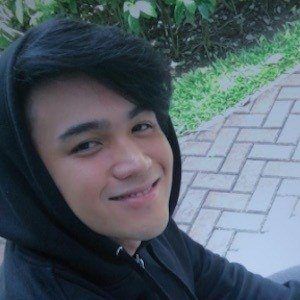 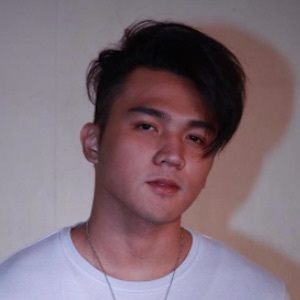 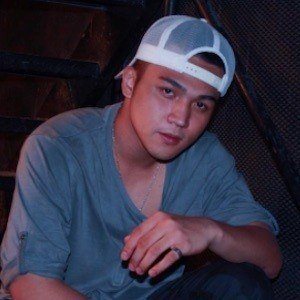 Filipino actor best known as the champion of Pinoy Big Brother: 737. He was seen on the show It's Showtime in 2015 as part of the dance group "Hashtags."

He was a student in Nueva Vizcaya and would write and perform his own rap verses before joining Pinoy Big Brother.

He was joined by his Big Brother housemates Zeus Collins and Jameson Blake as part of the Hashtag Boys.

Jimboy Martin Is A Member Of