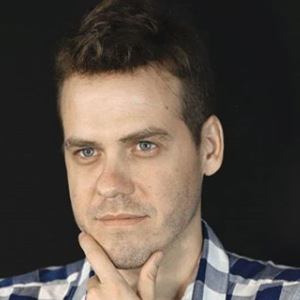 YouTube content creator and personality who is recognized for making up one-half of the couple channel Pongamoslo a Prueba. He and his significant other published challenge, unboxing, and experiment videos.

Pongamoslo a prueba reached the million subscriber milestone in late 2019.

He and Ana Alvarez both curated the Pongamoslo a prueba channel.

Both he and fellow YouTube creator Quackity were born in Mexico.

Jimmy Álvarez Is A Member Of