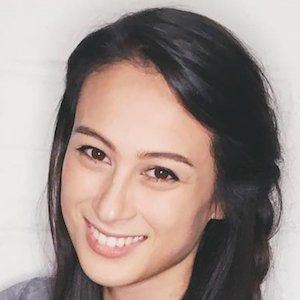 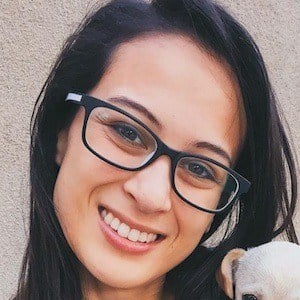 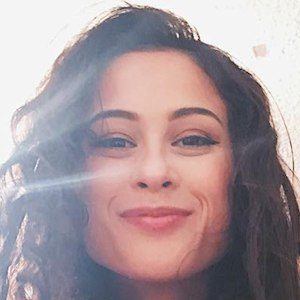 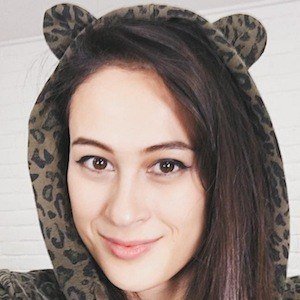 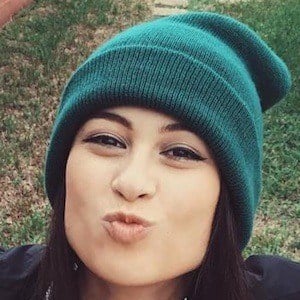 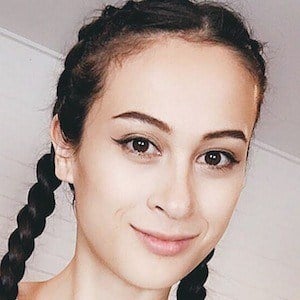 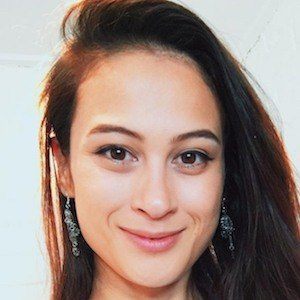 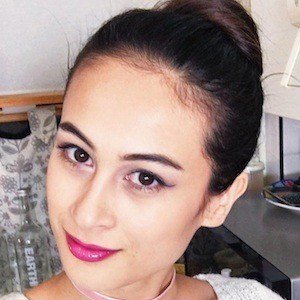 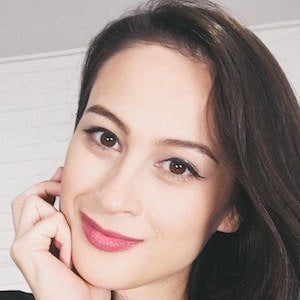 Dutch YouTuber who has gained enormous popularity in her home country through her DIY-themed channel, MeisjeDjamila. She is also a singer with a second channel, DxDutch, where she posts covers and parodies of songs by artists like Rihanna and Avril Lavigne.

She grew up in the Netherlands and later moved to Texas in the United States.

She posted a cover of the Lana Del Rey song "West Coast" to her DxDutch channel.

MeisjeDjamila Is A Member Of