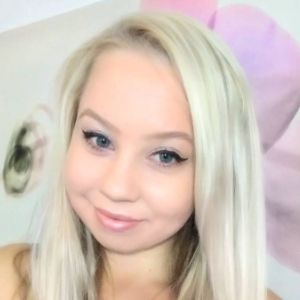 Fashion and makeup enthusiast whose YouTube vlog channel has earned her 100,000 subscribers.

She initially launched her YouTube channel in July of 2007 with a username of Nikateee. It was many years later that she began to publish original content.

She is a huge fan of the products created by Michael Kors.

Teri Blitzen's channel is one of her favorites on YouTube.

Kate Wednesday Is A Member Of