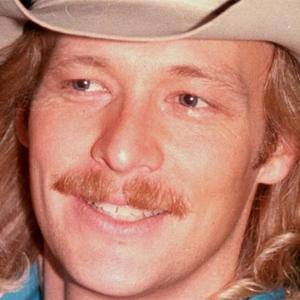 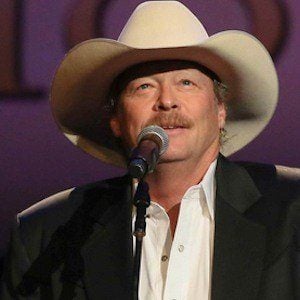 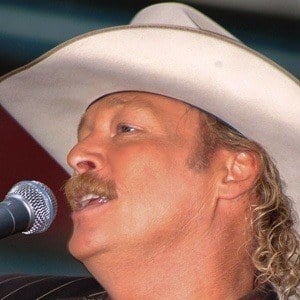 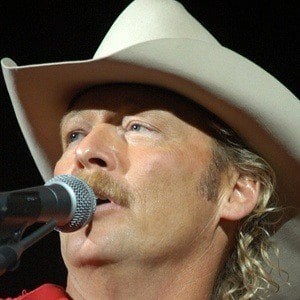 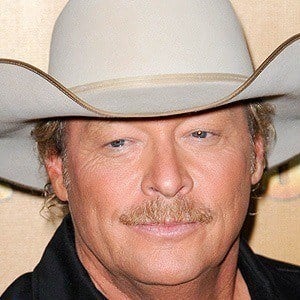 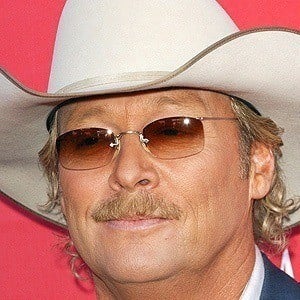 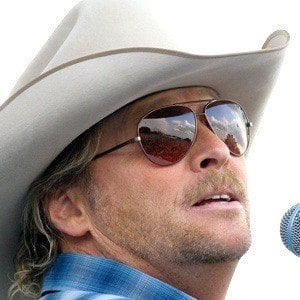 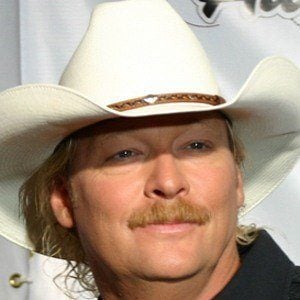 Country singer whose debut was "Here in the Real World" and who blended honky tonk and pop country genres. He has won awards from the Academy of Country Music and the Country Music Association, among others.

As a child, Jackson sang in church and listened to gospel music. He started working at a shoe store when he was twelve years old.

He and George Strait wrote "Murder on Music Row," which criticized the decline of country music.

He married Denise Jackson on December 15, 1979 and they had three children together: Mattie Denise, Alexandra Jane, and Dani Grace.

He has collaborated with Jeff Foxworthy.

Alan Jackson Is A Member Of