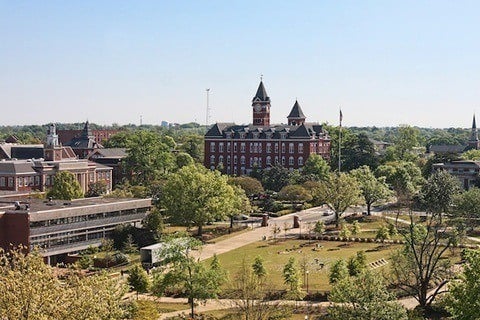 The school was founded just a few years before the start of the American Civil War and would close its doors until the end of the war, reopening in 1866.