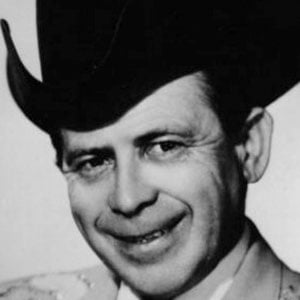 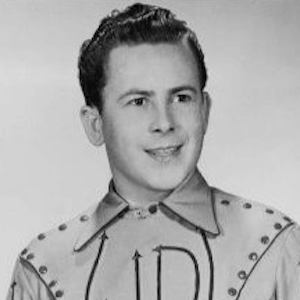 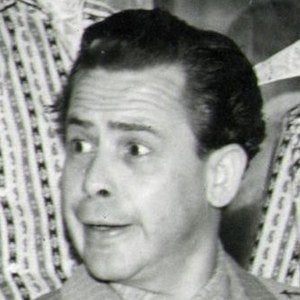 Country music singer, perhaps better known as Little Jimmy Dickens, he received attention for his small stature and hit single, "May the Bird of Paradise Fly Up Your Nose."

He studied at West Virginia University before leaving to pursue a career in music. He released his first album, Old Country Church, in 1954.

He became co-founder of the group the Country Boys while on tour with the Grand Ole Opry.

Jimmy Dickens Is A Member Of