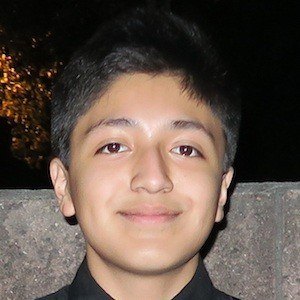 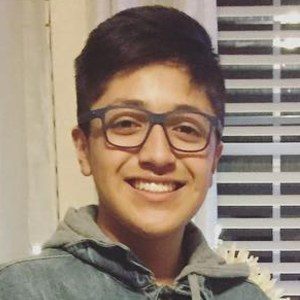 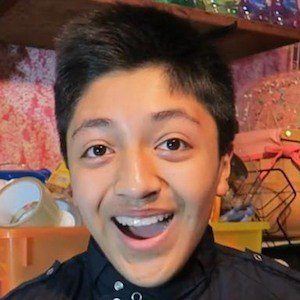 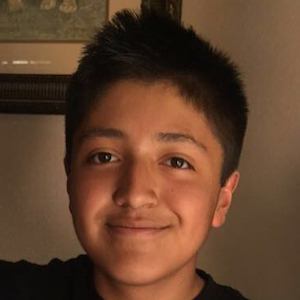 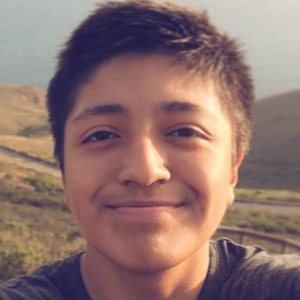 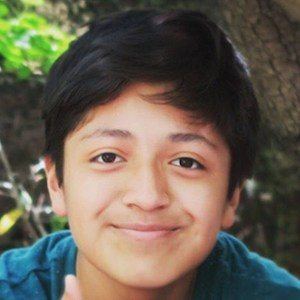 YouTube vlogger and prankster known his JsQuad Family channel. His daily videos have helped earn him more than 220,000 subscribers and growing.

One of his most popular videos titled "Prank Calling My School *With John Cena" has earned over a million views on YouTube.

His younger brother has appeared in some of his videos. He also has a sister.

A notorious prankset, he has a YouTube video titled "Donald Trump Prank At School!"

Jimmy Galvan Is A Member Of