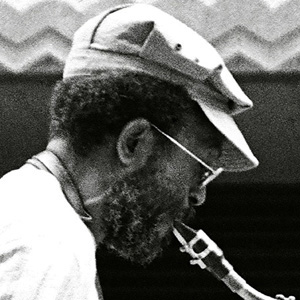 Jazz saxophonist who performed, composed, and arranged with and for some of the most famous jazz musicians. He was the winner of the 2003 NEA Jazz Masters Award.

He began as an alto saxophonist but switched to tenor in the 1940s and performed with Miles Davis's band in 1959.

He was the primary composer of the 1956 album Playboys which featured Art Pepper and Chet Baker.

He has been referred to as Little Bird, a reference to Charlie Parker's nickname Bird.

Jimmy Heath Is A Member Of