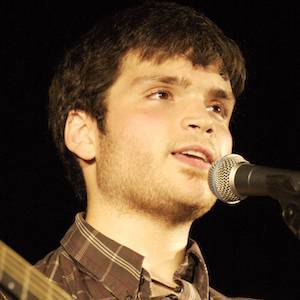 Christian singer and guitarist who has gained fame as a label signee for Christian-based Inpop Records. He released his sixth studio album Vice & Virtue in 2015 to critical acclaim.

He earned his bachelor's degree in history and philosophy from Texas A&M University. He released his first album For Freedom independently in 2005.

His 2012 album Clear the Stage reached number 128 on the Billboard 200 chart upon its release. He provided guest vocals on Trip Lee's two singles "Yours to Own" and "Take Me There."

He is married and his wife's name is Kelly.

He appeared as a guest with Natalie Grant during her Relentless tour.

Jimmy Needham Is A Member Of