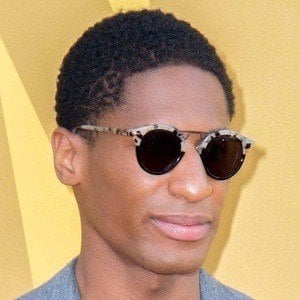 Internationally known gospel singer and founder of the band Stay Human whose best known for their album Social Music, which enjoyed over a month at number one on the Billboard and iTunes Jazz Music Charts. He was named Artistic Director at Large of the National Jazz Museum in Harlem.

He obtained both his undergraduate and masters degrees in piano from the prestigious Juilliard School of Music.

He was named one of Forbes 30 Under 30 most influential people in the world in 2012.

He was born in Kenner, Louisiana to a long line of musicians.

He was the bandleader for the Late Show with Stephen Colbert.

Jon Batiste Is A Member Of