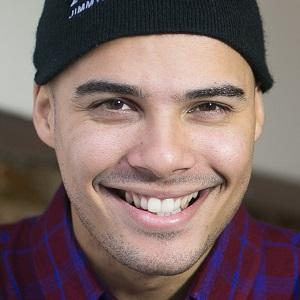 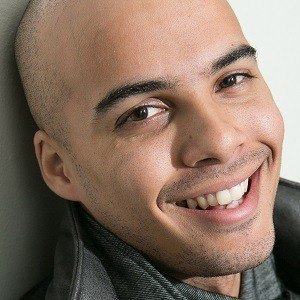 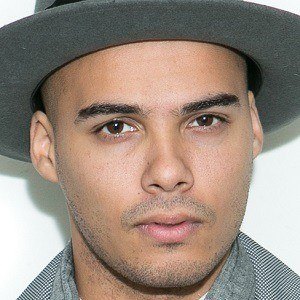 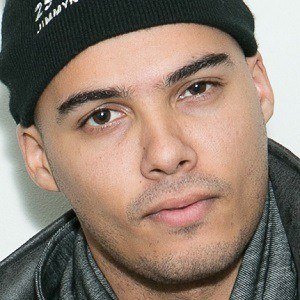 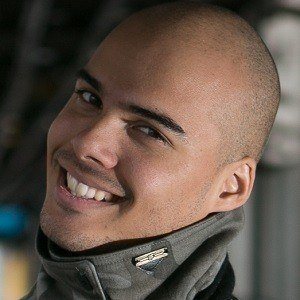 Alternative pop singer, songwriter and producer nominated for awards such as SAMA Kia Record of The Year, Wawela Awards - Best Male Artist & Composer, and a Channel O African Music Video Award and known for chart-topping singles such as "Elephant Shoes," "Heartboxing," "In Love With You" and "Balloon."

He was a Social Studies student and led praise and worship at his church. He signed with Rude World Records and released his debut album, Subliminal, in November 2012.

The music video for "Heartboxing" reached the #1 spot on the Trace Urban African Chart in early 2013. His sophomore effort titled The Masses featured the singles "Day Dream (Last Night)" and "Misscato."

He was born and raised in Cape Town, South Africa alongside his sister.

He is a South African pop singer like Dean Geyer and has collaborated with fellow South African musicians Mi Casa, Pascal & Pearce and Kwesta.

Jimmy Nevis Is A Member Of