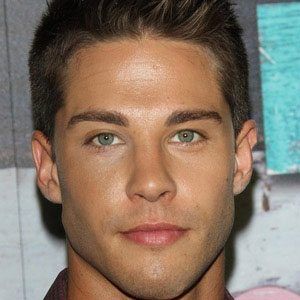 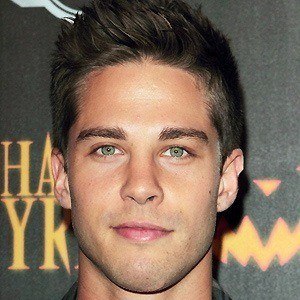 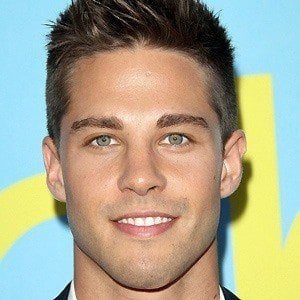 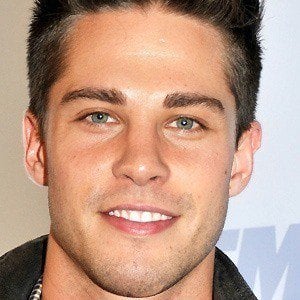 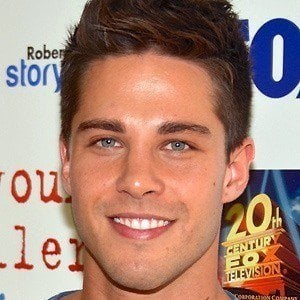 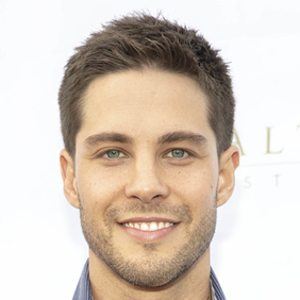 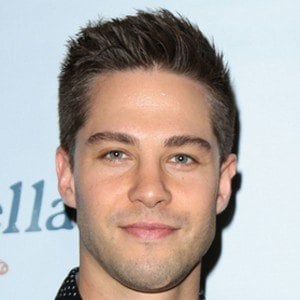 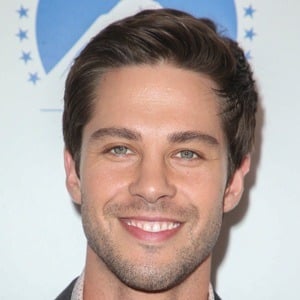 Singer-songwriter who placed third in Australia's version of American Idol and plays the role of Brody Weston on Glee. He has also appeared on the soap opera Neighbors.

He was in a band called Third Edge.

He signed with SonyBMG after his stint on American Idol.

He was previously engaged to Lisa Origliasoo of The Veronicas. He married actress Jillian Murray in September 2017.

He is on Glee alongside Chris Colfer.

Dean Geyer Is A Member Of