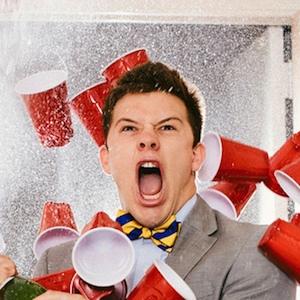 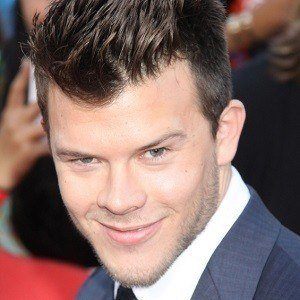 YouTube comedian whose channel LifeAccordingToJimmy has more than 3.4 million subscribers. He is known for making fun of everyday college students in videos such as How To Start a Bro Fight and Awkward Social Interactions. He also appears in the 2014 comedy feature 22 Jump Street.

He attended the University of Arizona. He first opened his YouTube channel on November 23rd, 2011.

"Breaking Up with Overly Attached Girlfriend" became one of his most popular videos. Many of his videos feature his friend Christian Pierce.

He was raised with his siblings John and Laura.

He made his feature film debut in Grown Ups 2, which stars Adam Sandler.