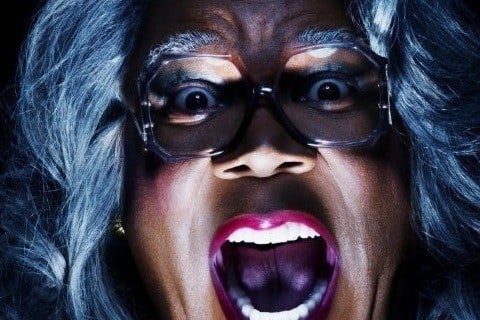 This Tyler Perry directed film follows Madea as she fights off ghosts and killers during Halloween. It is followed by a 2017 sequel Boo 2! A Madea Halloween.

The film was shot in less than a week with production taking place in Georgia. It grossed $74 million at the box office worldwide.