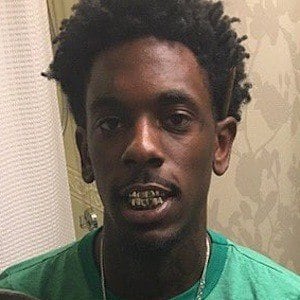 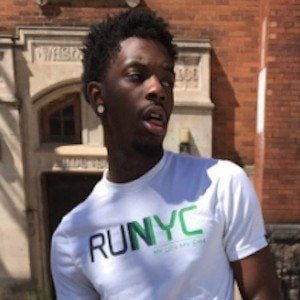 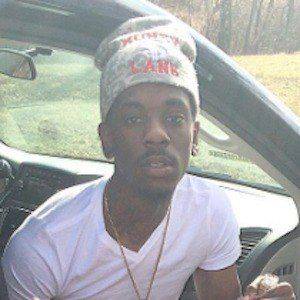 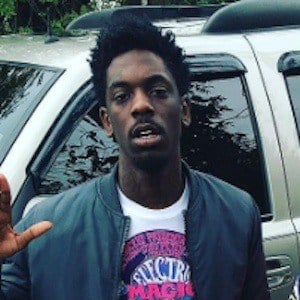 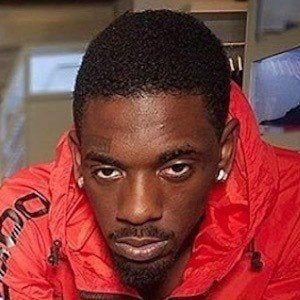 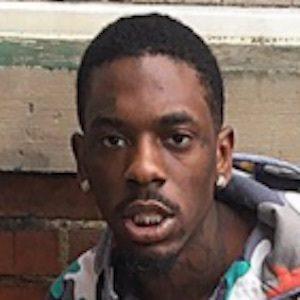 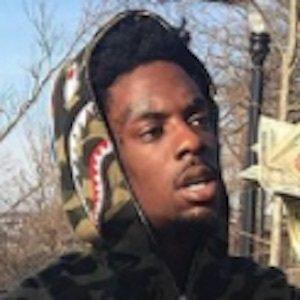 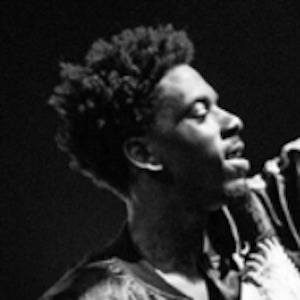 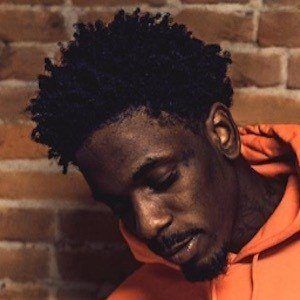 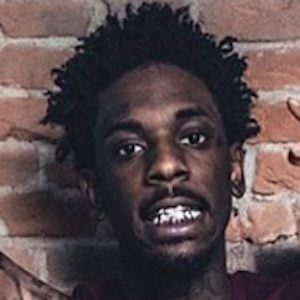 Rapper who made his mixtape debut in July of 2016 with an eight track album titled Woponese. He was also known for his Jordan Kobe project and had a breakout single called "Elm Street."

He began making music at 14, but it wasn't until his "Walkn Bomb" diss track released on YouTube in 2015 that people really started noticing him.

He had two tracks featured on The Daily Loud Presents: Don't Sleep on the Burgh playlist. He was also featured in an editorial for The Fader.

He was from Pittsburgh's Product Hill District in Pennsylvania. His mom never held him back growing up. He was shot and killed in a double shooting in Pittsburgh.

Sonny Digital is featured on track three from his Woponese mixtape which is titled "Back Door."

Jimmy Wopo Is A Member Of