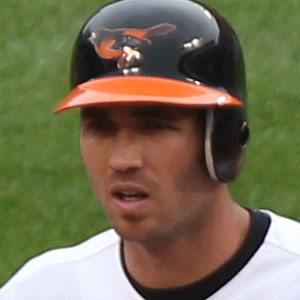 MLB shortstop who was selected to his first All-Star game in 2007 while playing for the Milwaukee Brewers; won a Gold Glove Award with the Baltimore Orioles in 2012.

He was named to the All-State team three times while attending Sabino High School in Arizona.

His brother Logan served in the U.S. Army. He married Adrienne Acton in 2013.

He became teammates with third baseman Manny Machado in 2011.

JJ Hardy Is A Member Of