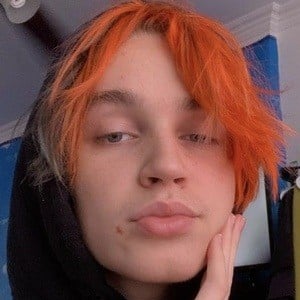 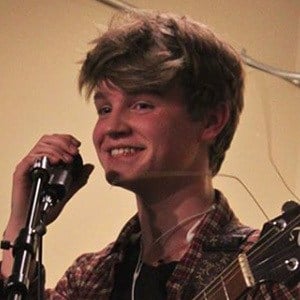 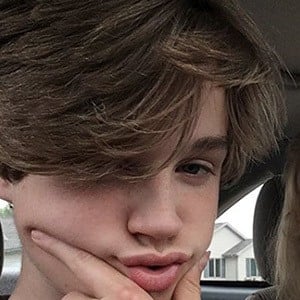 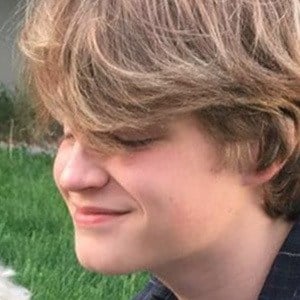 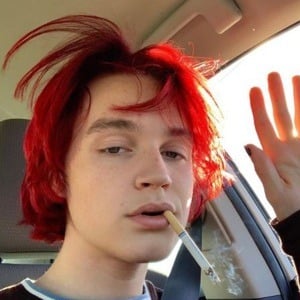 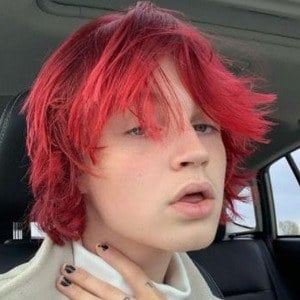 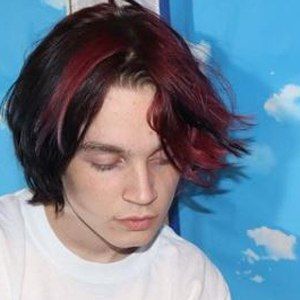 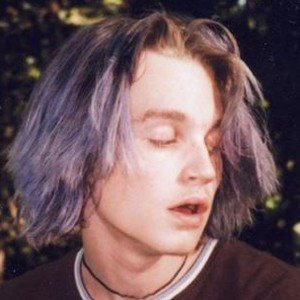 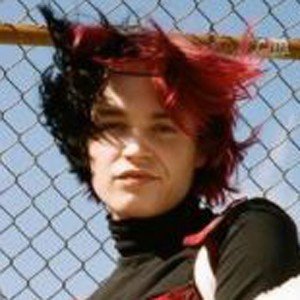 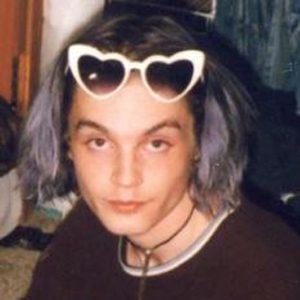 Musical artist who is famous for their scruffpuppie YouTube channel, which was formerly known as my last name isn't ice cream. They have gained massive popularity there for their original vocal and acoustic covers of indie songs alongside pop singles.

They were born and raised in the United States. They've been based in Appleton, Wisconsin.

They and Chloe Moriondo have both gained massive popularity for their original acoustic and vocal covers of indie and pop songs.

JJ Shurbet Is A Member Of