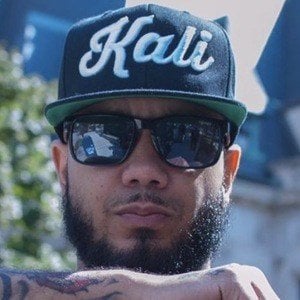 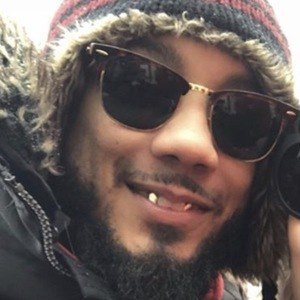 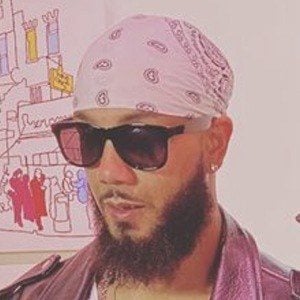 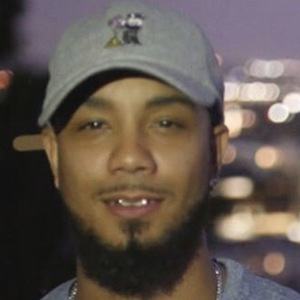 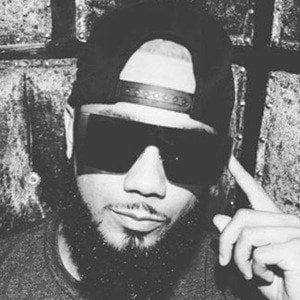 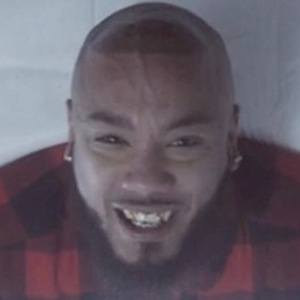 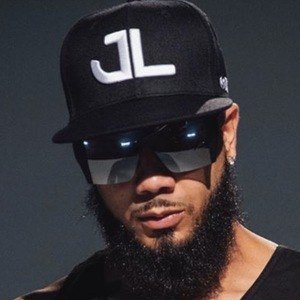 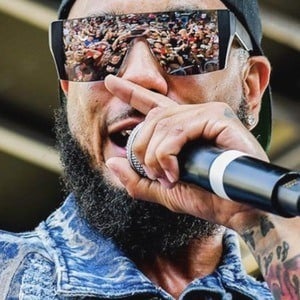 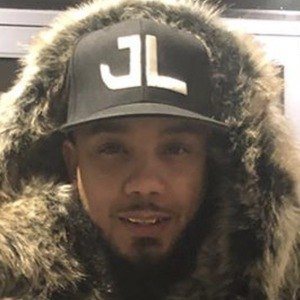 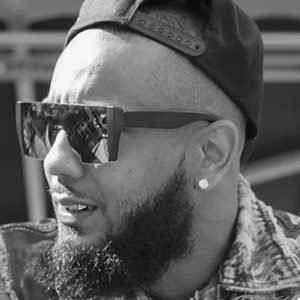 Discovered by Tech N9ne, he is a rap artist who signed with Tech N9ne's Strange Music label in December of 2015. He released a 2017 album titled DIBKIS.

He was part of a rap trip called B.Hood (Brotherhood) with Vi Royal and Zoo. He dropped a 2011 solo project called Just Landed.

He is from Kansas City, Missouri.

He was featured on Tech N9ne's "Worldwide Choppers" along with Busta Rhymes, Twista, and Yelawolf.

JL Is A Member Of