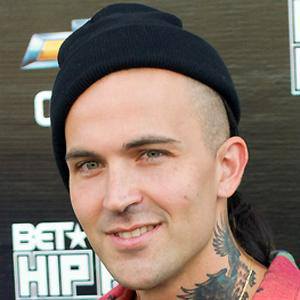 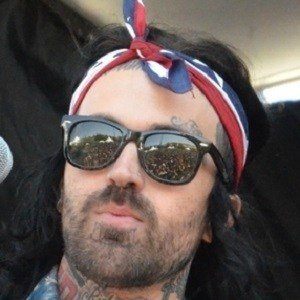 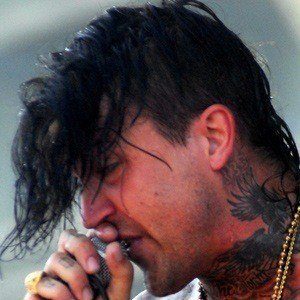 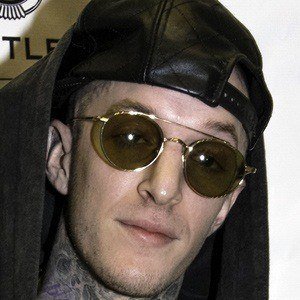 Born Michael Atha, he is a southern rapper whose first major album, Radioactive, was released through Eminem's Shady Records in 2011.

While homeless in California, he spent a lot of time hanging out at the People's Park in Berkeley.

He is known for the singles "Hard White" and "Let's Roll."

He is married to Canadian singer Fefe Dobson. As of 2015, he had three children.

He was signed to Eminem's Shady Records in 2011.

Yelawolf Is A Member Of