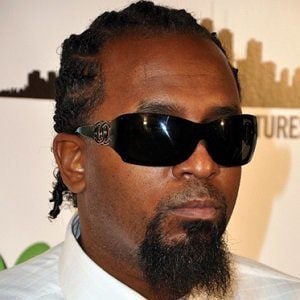 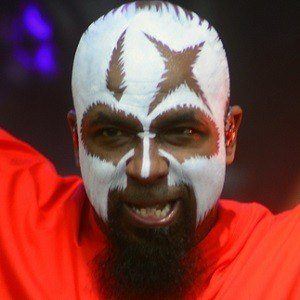 Born Aaron Yates, he is an American rapper who is best known for his 2002 album Absolute Power. He was also a featured artist on the Lil Wayne single "Interlude."

He had an interest in the supernatural and often went searching for ghosts as a child.

He co-founded the lable Strange Music in 1999. His stage name comes from the name of a handgun, the TEC-P semi-automatic, that he received as a gift from rapper Black Walt.

He has three children: Alyia, Reign and Dontez.

He was featured on the 1999 track "The Anthem" by Sway & King Tech, which also featured Eminem.

Tech N9ne Is A Member Of