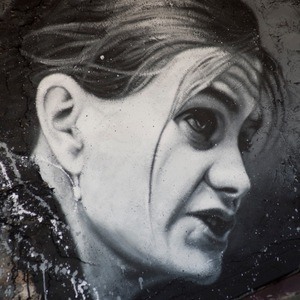 Member of Parliament for Batley and Spen as part of the British Labour Party who only served the post for one year until her 2016 death. She was tragically murdered after being shot and stabbed.

She worked her way up to become the head of policy and advocacy at the humanitarian charity Oxfam GB. She was an alumnus of Pembroke College, Cambridge.

She founded and chaired all-party parliamentary group Friends of Syria.

She married and had two children with Brendan Cox. Her mother worked as a secretary and her father worked in factories.

Her husband worked as an adviser to Gordon Brown.

Jo Cox Is A Member Of