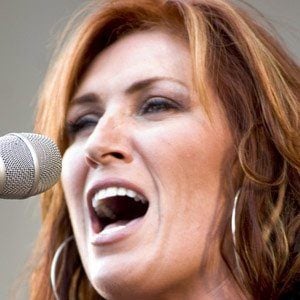 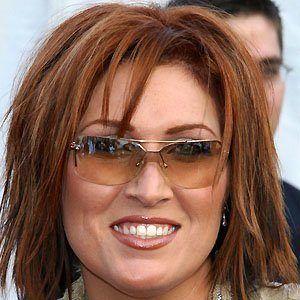 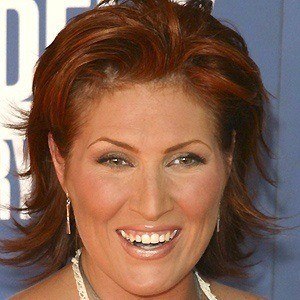 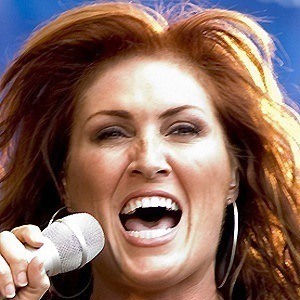 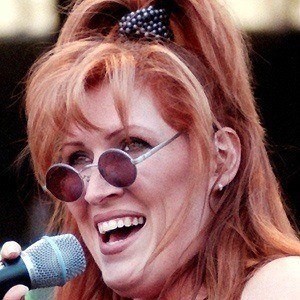 Country singer whose album Delicious Surprise was released in 2005 and who has released #1 hits like "Stand Beside Me."

She started a band in high school with her siblings. She moved to Nashville when she was nineteen to pursue a career in country music.

She was featured on the reality show The Real Housewives of Atlanta.

She was previously engaged to Don Muzquiz. In 2007, she married Chris Deffenbaugh and together they had two sons, Noah Roger and Jonah Christopher.

She has performed with Tim McGraw.

Jo Dee Messina Is A Member Of