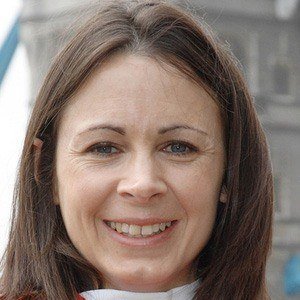 British long-distance runner and five-time Olympian. She won a gold medal at the 2014 European Championships just ten months after giving birth to her second child, making her the oldest female European champion in history at the age of 40.

She first started running at Exeter Harriers Athletics Club in 1987.

She is coached by her husband Gavin Pavey. She has two children.

She and fellow English long distance runner Paula Radcliffe both excelled in the 5,000 meter and 10,000 meter events.

Jo Pavey Is A Member Of