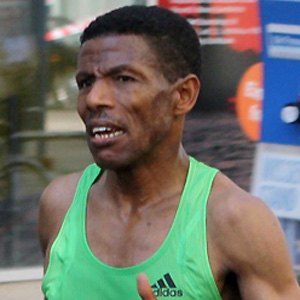 He had to run 10 kilometers to and from school as a child.

He got married to Alem Gebrselassie in 1996.

Haile Gebrselassie Is A Member Of