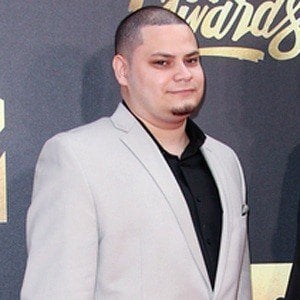 Reality star who appeared on the MTV show Teen Mom 2. He has over 70,000 followers on Instagram, where he has posted pictures alongside friends and family.

He is also a rapper who performs under the name N.I.C.K. B.

He has a son, Isaac, and dated another Teen Mom 2 star named Vee Torres after splitting from Kailyn.

Kailyn Lowry released her book Pride Over Pity in 2014.

Jo Rivera Is A Member Of