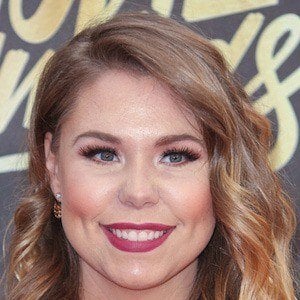 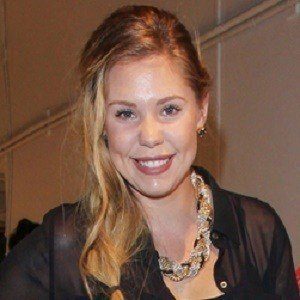 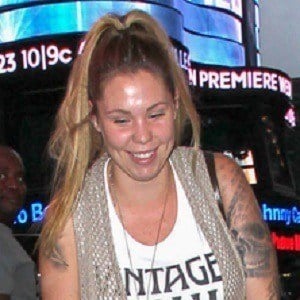 MTV reality personality who was selected to be on Teen Mom 2 after previously starring in 16 and Pregnant. She released a book called Love is Bubblegum.

She moved around a lot growing up, transferring through four different school districts.

She enrolled at Delaware State University to achieve a B.A. in Mass Communications and wrote a memoir called Pride Over Pity after joining Teen Mom 2.

She was born in Nazareth, PA, to Suzi Irwin. She has sons named Isaac and Lincoln from her previous relationships with Jo Rivera and Javi Marroquin. In August 2017, she welcomed her third son named Lux with Chris Lopez. Her fourth son Creed was born in July 2020.

She and Javi Marroquin spilt in May 2016 after three years of marriage.