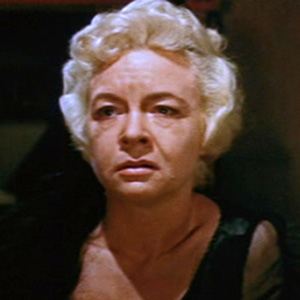 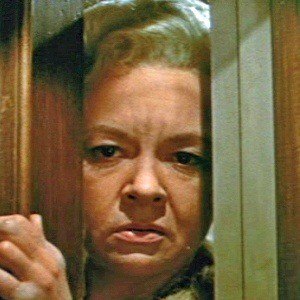 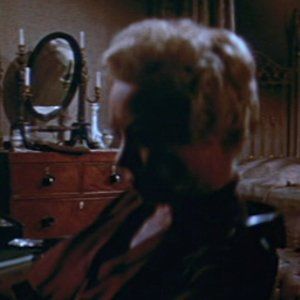 She became known for her Academy Award-winning role in East of Eden and became a noted Broadway actress.

She studied drama at HB Studio in New York City.

She married William Bales in 1946.

She played the mother of James Dean's character in East of Eden.

Jo Van Fleet Is A Member Of