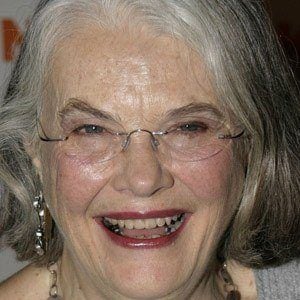 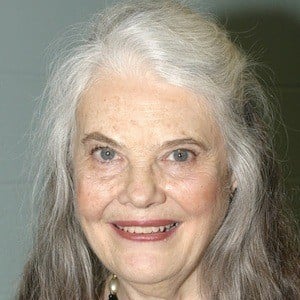 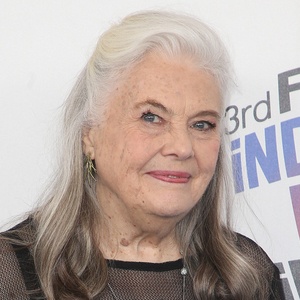 Stage and screen actress who earned Tony Award nominations for her roles in the Broadway productions of Buried Child and The Grapes of Wrath. Her leading role in The Trip to Bountiful won her a 2006 Drama Desk Award.

She had her first on-camera experience in the 1955 film East of Eden.

She appeared as a character named Adele Stackhouse on the hit HBO series True Blood.

She was a frequent guest star on such television shows as Desperate Housewives, which starred Teri Hatcher, One Life to Live and ER.