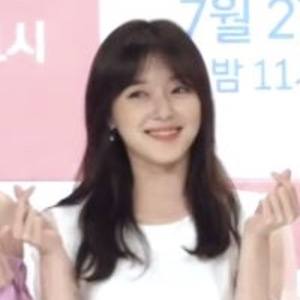 Television actress who is recognized for her performances on the series Medical Top Team and Descendants of the Sun. She was professionally represented by the Well Entertainment talent agency.

She made her professional acting debut on Real School in 2011.

She was cast as So Jeong-i on the series A Daughter Just Like You in 2015.

Both she and Kwon Sang-woo were cast on Medical Top Team.

Jo Woo-ri Is A Member Of