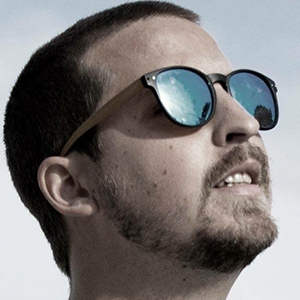 Soul/Funk singer-songwriter and producer who is best known for songs such as "Dreams," "Luvly," and "Vibe With Me." In early 2018, he released a full length album titled Zoned Out.

He released his debut single "Fresh Start" on SoundCloud in 2016.

He founded his own label Joakim Karud Music Productions.

Both he and fellow performer Nora Ekberg were born in Sweden.

Joakim Karud Is A Member Of