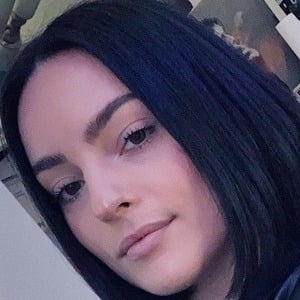 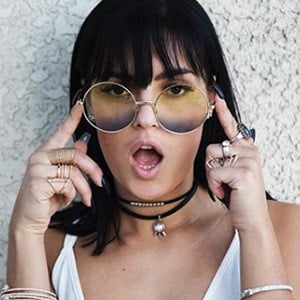 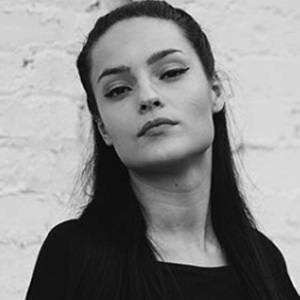 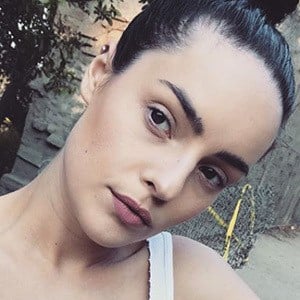 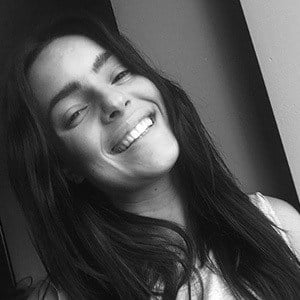 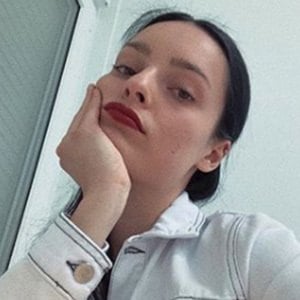 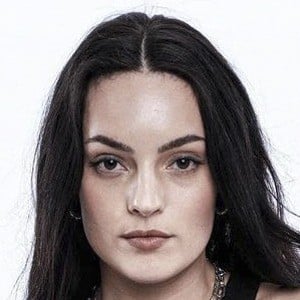 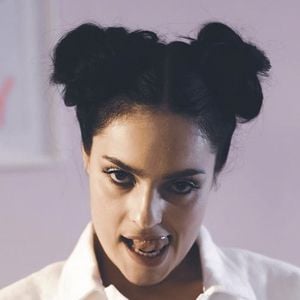 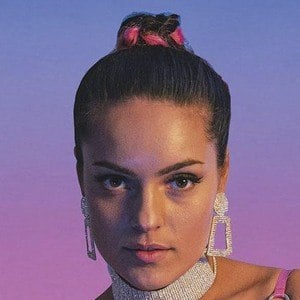 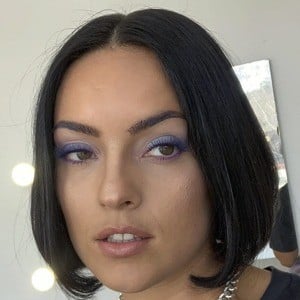 Singer who rocketed to fame after she was featured on her brother AronChupa's solo single "I'm an Albatraoz" which peaked at #1 on the Swedish Singles Chart and the Denmark charts.

She first joined the social media world with her Twitter in November of 2013.

She has grown a significant social media following, with more than 90,000 followers on just her Instagram account.

Both she and Zara Larsson are popular singers from Sweden.

Nora Ekberg Is A Member Of