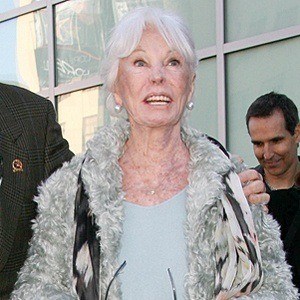 She began her voice acting career in 1994 voicing Miss Forbes in the Fantastic Four cartoon. She would also play Madame Web in the Spider-Man series.

She lent her voice to the 1990s animated series Spider-Man alongside Christopher Daniel Barnes.

Joan Lee Is A Member Of