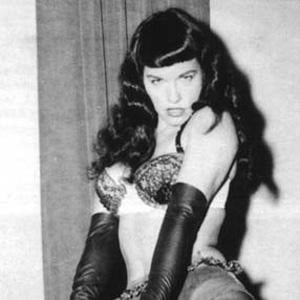 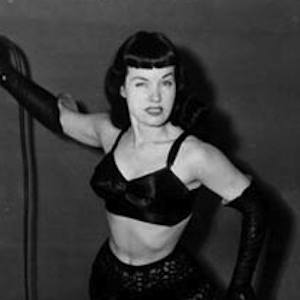 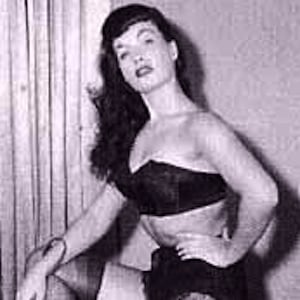 Iconic 1950s pinup model and Playboy centerfold who has been the subject of much literature during her career. Her films include Teaserama and Striporama.

She lived in an orphanage as a teen and was a member of her high school debate team.

She has been subject of several biographies, including The Real Bettie Page: The Truth about the Queen of Pinups.

She had five siblings growing up.

She became an evangelist with Billy Graham after her time as a model.

Bettie Page Is A Member Of