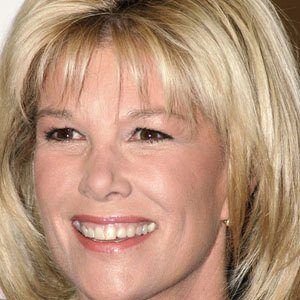 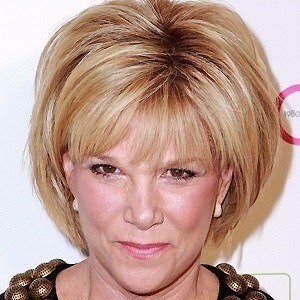 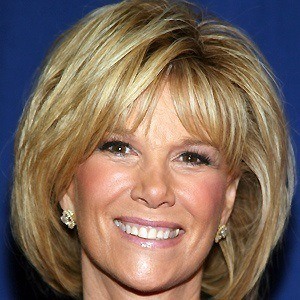 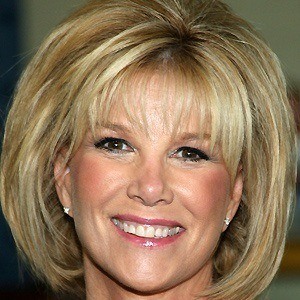 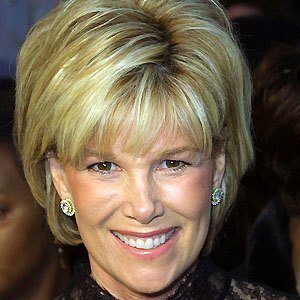 Television personality who hosted ABC's Good Morning America for two decades. She also hosted the Winter Olympics for ABC and Behind Closed Doors and Biography for A&E.

She graduated from Sacramento State University with a degree in liberal arts.

She published close to ten books, including Joan Lunden's Healthy Living and A Bend in the Road is Not the End of the Road: 10 Positive Principles For Dealing with Change.

She married television producer Michael Krauss in 1978. Following her 1992 divorce, she wed Jeff Konigsberg. Her two marriages produced a total of seven children.

Joan Lunden Is A Member Of