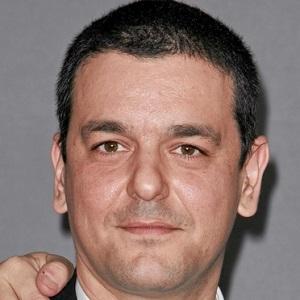 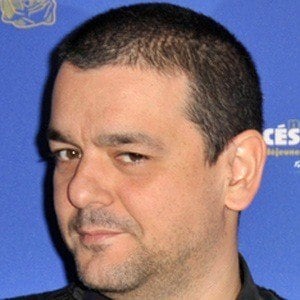 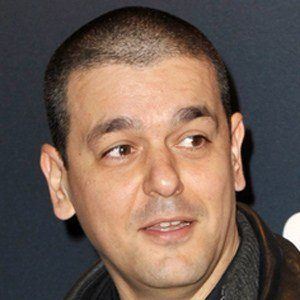 Franco-Belgian comic book artist and filmmaker who directed the animated film, 'The Rabbi's Cat.' His work was influenced by Will Eisner, Hugo Pratt, John Buscema, Chaim Soutine, and Marc Chagall.

He received a 1998 Award for First Comic Book at the Angoulême International Comics Festival. He did most of his work for publisher L'Association.

His best known works included "Grand Vampire," "Les Potamoks," and "Donjon," the latter of which developed an international cult following.

He was born in southern France to an Ashkenazi Jewish mother and a Sephardic Jewish father.

Joann Sfar Is A Member Of