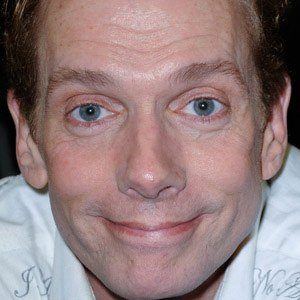 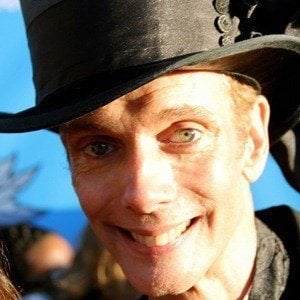 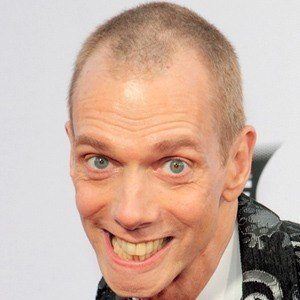 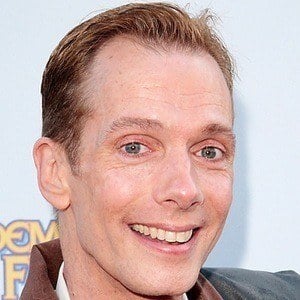 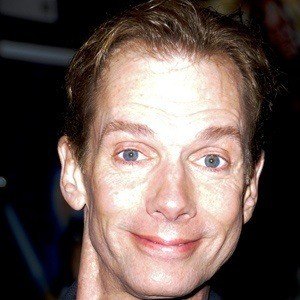 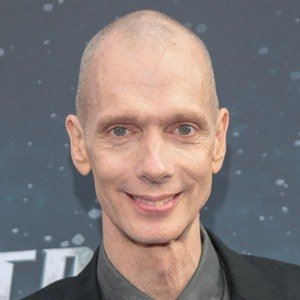 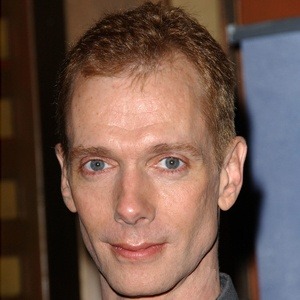 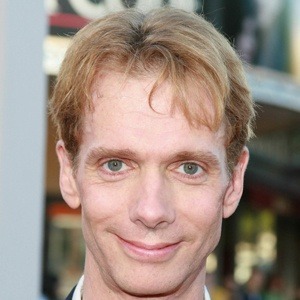 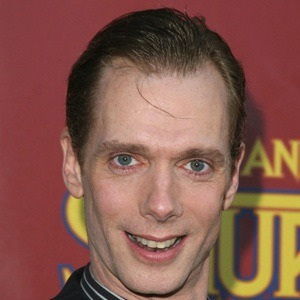 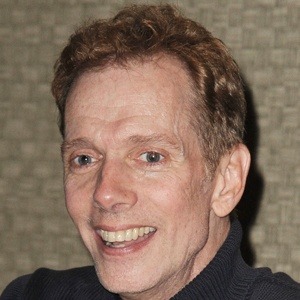 Known for his contortionist abilities, which landed him roles as gruesome characters such as the faun and the pale man in the dark fantasy Pan's Labyrinth. His other film credits include Hellboy and Falling Sky. He has also had television roles, including Baron in FX's What We Do in the Shadows and Saru in CBS's Star Trek: Discovery.

He attended Ball State University, where he performed as a mime.

He played the lovable zombie Billy Butcherson in the Disney film Hocus Pocus.

He was raised in Indianapolis. He married Laurie Jones in 1984.

He was on an episode of Buffy the Vampire Slayer alongside Sarah Michelle Gellar.