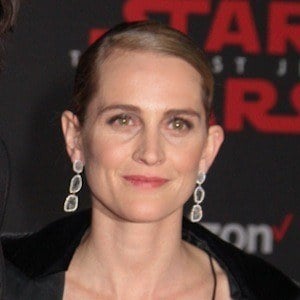 Featured in films such as Gayby and Listen Up Philip, she is perhaps better known for her marriage to Girls and Star Wars: The Last Jedi star Adam Driver.

She met Driver while both were attending Juilliard.

She and Driver founded Arts in the Armed Forces in 2006 and she would serve as artistic director.

Her husband's co-star on Girls, Lena Dunham, was in attendance at their wedding.

Joanne Tucker Is A Member Of