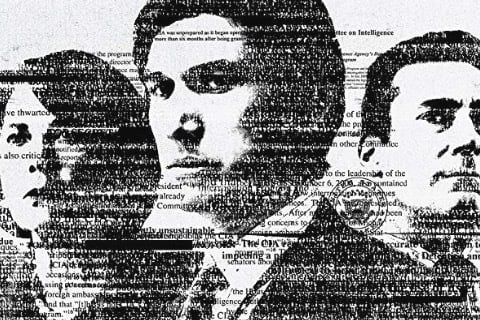 An idealistic Senate staffer and the Senate Intelligence Committee uncover shocking secrets while investigating the CIA's use of torture following the September 11 attacks. It was written and directed by Scott Z. Burns with Steven Soderbergh serving as a producer.

The movie premiered at the 2019 Sundance Film Festival. It premiered as a streaming option on Amazon Prime in November of 2019.