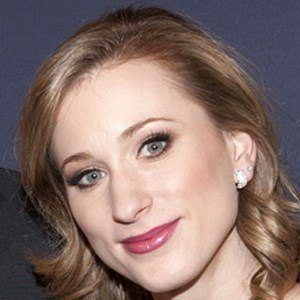 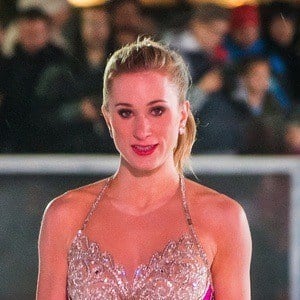 Canadian figure skating champion who took the bronze in 2010 Olympics in the singles event.

She began skating at age two, almost as soon as she could walk.

She also competed in the World Championships, taking the silver medal in 2009, and also earning silver at the 2008 and 2009 Four Continents competition.

She dedicated her 2010 Winter Olympics performance in Vancouver to her mother, who died several days before the event.

Jessica Dube was another Canadian figure skating medalist, winning silver in the pairs event at the national championships.

Joannie Rochette Is A Member Of