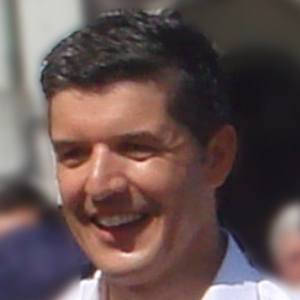 He was part of an amateur theater group and used to play soccer and do gymnastics.

His parents are Maria Luisa Baiao and Severino Mendes dos Santos Ferraz. He has two siblings, Maria do Rosário and José.

João Baião Is A Member Of