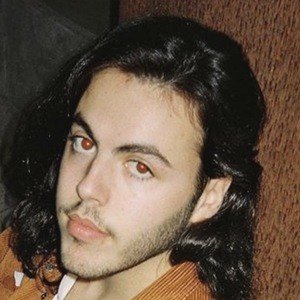 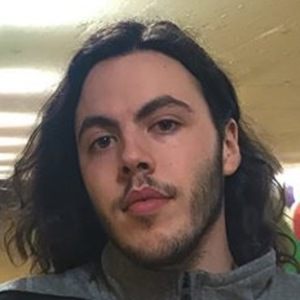 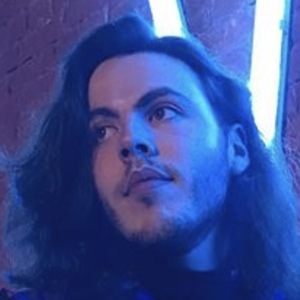 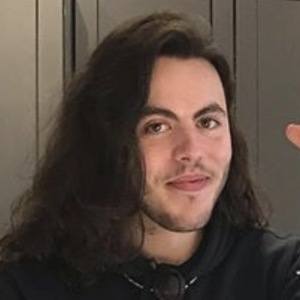 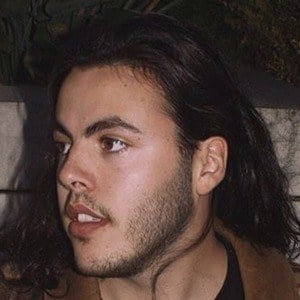 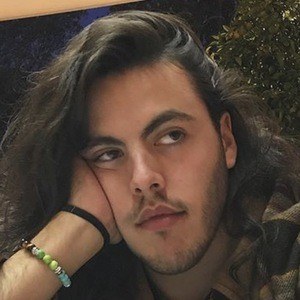 TikTok star who has risen to fame for his jtheplug channel. He has gained huge popularity for his comedic sketches through lip-syncs and POV's.

He began posting to his Instagram account, where he began establishing his social media presence, in January 2017.

He has gained more than 290,000 total fans on TikTok. He has often posted selfies and lifestyle photos to his jooao.n Instagram account.

He hails from Portugal originally.

He and Daniel Pinto are both popular Portuguese comedy creators on social media.

João Norberto Is A Member Of