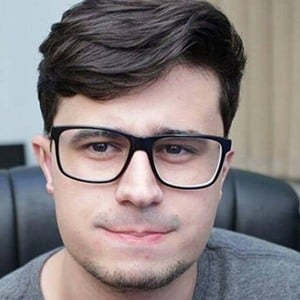 Brazilian YouTube star who is famous for his Fiaspo channel. He has earned more than 372 million views there for his gaming and pop culture commentary, countdown lists, and Let's Plays for a litany of titles, including Crash Bandicoot and Pokemon.

João Pedro Is A Member Of