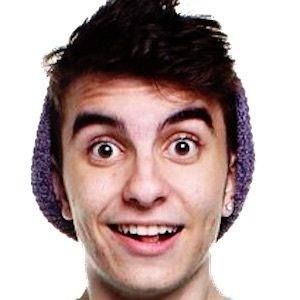 Some of his most popular Minecraft videos like "Namorada Perfeita #01 - O Cemitério do Terror !!" and "GTACraft # 2 - Fugitives Police !! Minecraft Grand Theft Auto" have earned upwards of 1 million views.

His mother's name is Isabel and he has a brother named Dorli who is also a YouTube gamer.

He is friends with fellow Minecraft YouTuber and Brazilian gamer Marco Tulio.

Cauê Bueno Is A Member Of