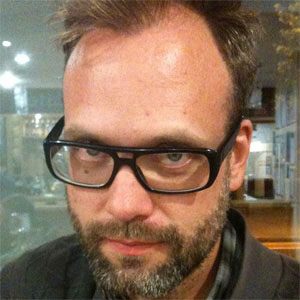 British composer known for writing scores for TV series like The League of Gentlemen and films like The Hitchhiker's Guide to the Galaxy.

He began attending King's College School at age eight on a music scholarship.

He won the Royal Television Society Award for Best Title Music for his work on the BBC's The League of Gentlemen.

He has helped to arrange songs by a wide variety of artists, including The Beatles' Paul McCartney.

Joby Talbot Is A Member Of