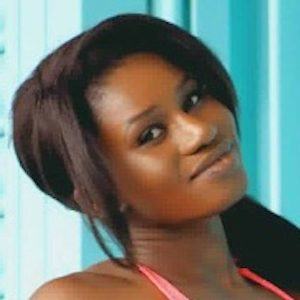 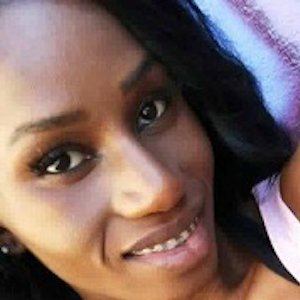 Ivorian bodybuilder and fitness model known for competing as an IFBB Bikini Athlete. She competed at the 2016 Luxembourg Fed Cup, where she finished fifth.

She started chronicling her fitness journey on Instagram in 2015. The Luxembourg Cup was her first international competition.

She has been a brand ambassador for products like Indiana Jerky.

She's from the Ivory Coast and has dated fellow bodybuilder Antoine Gross.

She was featured on a magazine cover with Markus Ruhl.

Jocelyne Hoimian Is A Member Of