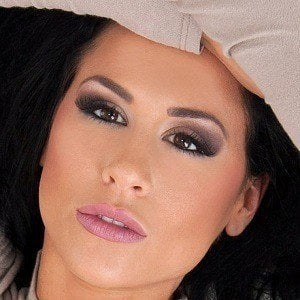 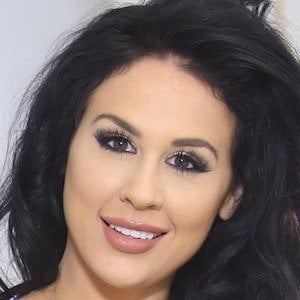 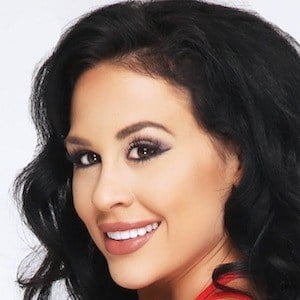 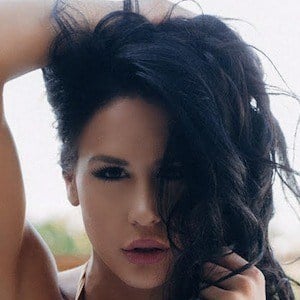 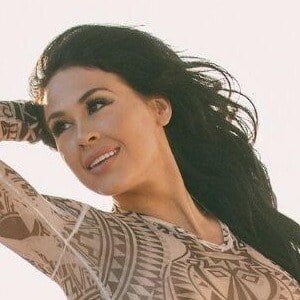 IFBB pro who won the Bikini Olympia in 2013, 2014, and 2015. She also works as a fitness model and trainer. She boasts over 1 million Instagram followers.

She was a successful track and field athlete, setting several records in high school and competing at a Division I college.

She was featured in the November 2015 issue of Official Muscular Development Magazine.

She began competing in gymnastics at age four. Her family has always been very supportive of her career.

Her success in IFBB competition is comparable to Phil Heath, Mr. Olympia from 2011 to 2016.

Ashley Kaltwasser Is A Member Of