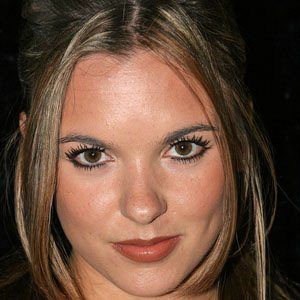 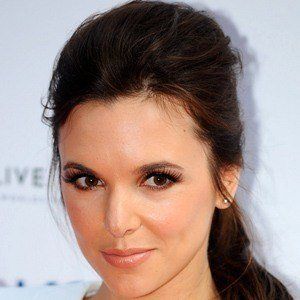 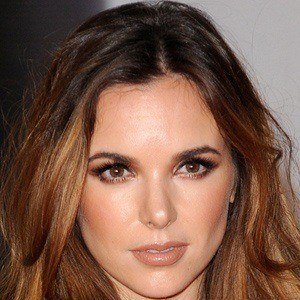 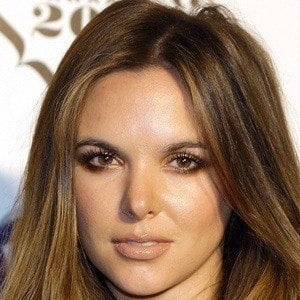 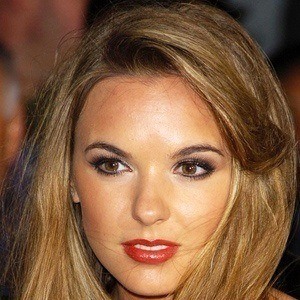 English actress and singer best known for her role as Debbie Dean in the British soap opera Hollyoaks.

She was a student at Sylvia Young Theatre School and one of her first roles was as Young Cosette in the Palace Theatre production of Les Misérables.

She joined the Irish girl music group, Wonderland after auditioning in 2008.

She married singer Kian Egan of the band Westlife in 2009. The couple have sons named Koa, Zekey and Cobi together.

Jodi Albert Is A Member Of