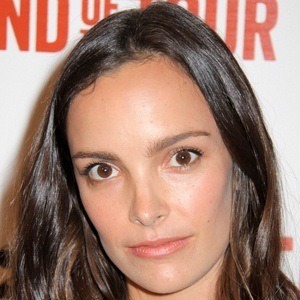 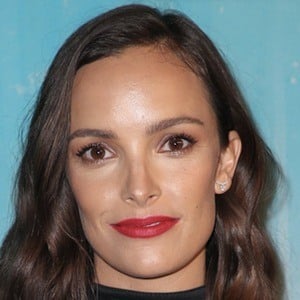 South African actress who has gained fame in various countries for her roles in popular television shows. Her breakout role was Gladys Witham in the Canadian drama Bomb Girls. She later joined the cast of Cinemax's Quarry as Joni and in 2019, she began playing Ellen Waverly on the Apple TV+ series For All Mankind.

She got her start in entertainment in the early 2000s cohosted the South African series Bling alongside Dalen Lance. She later studied drama at the University of Cape Town and competed in the 2008 Miss South Africa pageant.

In 2015, she won a Canadian Screen Award for her role in the spinoff television movie Bomb Girls: Facing the Enemy.

She and Michael C. Hall were cast as John and Jackie Kennedy in the Netflix series The Crown.

Jodi Balfour Is A Member Of

The Crown
For All Mankind
33 Year Olds
TV Actresses