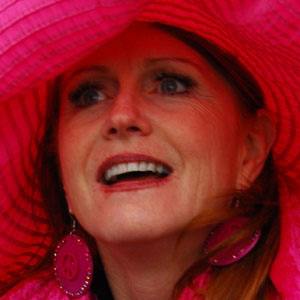 She began devoting herself to social justice activism work after participating in a labor march while working as a hotel maid during her teenage years.

She spent her childhood in Las Vegas, Nevada, and later relocated to the Venice neighborhood of Los Angeles, California. She was married to computer scientist, philanthropist, and art collector Max Palevsky until his death in 2010.

She served as Jerry Brown's campaign manager during his 1992 presidential bid.

Jodie Evans Is A Member Of